Despite being the most opaque and hard-to-follow market out of the passion investments we’re examining in this guide, watches are still an enormously popular investment category not only among clients of wealth managers but also across many different strata of society.

More so than with fine wine, art, or cars, investors in this sector are likely to be rubbing shoulders and competing with hobbyists when starting their collection and beyond.

Overview of the market in watch investment

According to Elite Advisors, a passion investment fund launched in 2007, the annual global watch market (including collector and contemporary watches) is worth EUR25bn. The market for vintage watches is worth EUR5bn, the fund asserts.

Knight Frank’s 2016 Wealth Report reported that the value of collectible and investible watches had increased by 67% in the previous decade. Comparing the performance of watches against other investments is notoriously difficult because:

The only publicly available information of any note is the Knight Frank Annual Wealth Report whose findings relate only to its clients’ dealings and not to the broader market.

The investment market for luxury watches is much smaller and more niche than the markets for cars, wine, and art. “There are about 1,000 very serious buyers of collectible watches and three dozen

very high-end dealers. This is a niche market in its infancy,” according to Jeff Harris, an international dealer and expert in vintage watches interviewedby the New York Times.

What about institutional investors? There aren’t that many. There is currently one major watch- only investment/hedge fund with $40m under management. Prior to that and still operational is a broader fund launched in 2009. We’ll look at both of these funds at the end of the article.

There is a multitude of new and exciting ways to invest your money today. Here at Planet of finance we keep track of the most relevant developments to signal them for you. We are the ultimate meeting place to discover, connect and learn about the latest topics relating to your financial wealth. Read more of our ebook on Passion Investing!

Please fill in the form below to subscribe to our newsletter 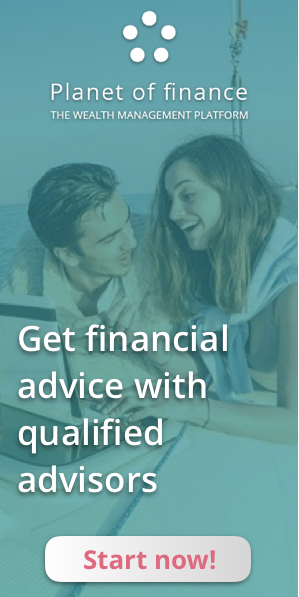